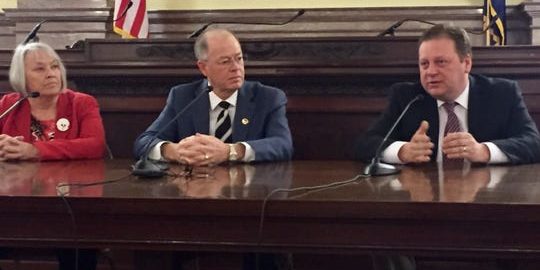 The number of states allowing sports betting is poised to expand.

Governors in Montana and Iowa are considering measures that would allow residents to wager on sports, while Indiana lawmakers are scheduled to approve their own version as early as Wednesday.

Barring a veto, they would be the first states to approve sports betting this year, joining six others that moved quickly last year after the U.S. Supreme Court allowed it nationwide.

“We’re bringing what’s in the black market out into the open,”

The legalization of sports gambling has not been as widespread as initially predicted after the court ruling ended Nevada’s virtual monopoly.