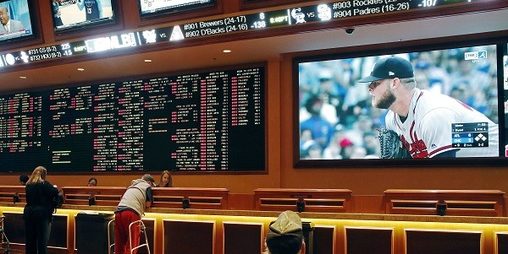 Pennsylvania is in the midst of launching its sports betting industry–becoming part of the first wave of states to do so. After a slow–and snowy–start, officials say things are going smoothly.

Sports betting only officially became legal after a US Supreme Court decision in May. Pennsylvania lawmakers were ready. In their search for revenue, they’d already accounted for sports betting in the state budget. Dauphin County’s Hollywood Casino was the first to hold sports bets. Gaming Control Board Spokesman Richard McGarvey said the casino’s test days were quiet due to a snowstorm, but the official launch went well… [ read full story ]